I really lost track of time! It’s hard to believe that we’re well on our way through the summer. I’ve been working hard the past couple of weeks and haven’t had the chance to post a couple of updates.

First and foremost, I have begun assisting on a narrative web series called Shepard. The series is produced by a local indie company called Grimm Sleeper Productions. The series began shooting this past week, and from what I’ve been told, will continue to shoot well into October. This exciting project has a lot of local talent backing it, making it something to really keep an eye on. Although I don’t have many details for you at the moment, I’ll make sure to post any information that is made public. Until then, keep checking back for more!
Next up, I was able to upload some more photos onto my Flickr account. These stills are part of a nature photography collection, most of which were taken at Mammoth Park.

More photos are to come, including ones taken by my recent investment, the Canon EOS 6D. Those shots will be up later this week.

And since this post is covering recent updates, don’t forget to check out my website, which has now moved to www.secroner.com. The old link still works as well. This URL is just easier to remember and provides a more personal feel to the website.

There are a few updates to the website, but most of them are just refinements. I’m currently in the process of getting rid of some older content to make space for anything in the future. I’m still awaiting the green light to use several film projects in my reel and release any further information. Keep checking back for more information.

And while we’re on the subject of projects, I’d like to announce that I am currently in the process of getting my LLC up and running. I decided that it would be in my best interest and the interest of my clients to place all my personal work and contract work under an official banner. While there is still a lot of work that needs to be done, I plan on having some major updates very soon.

Yesterday, I was actually working on the first draft of the logo: 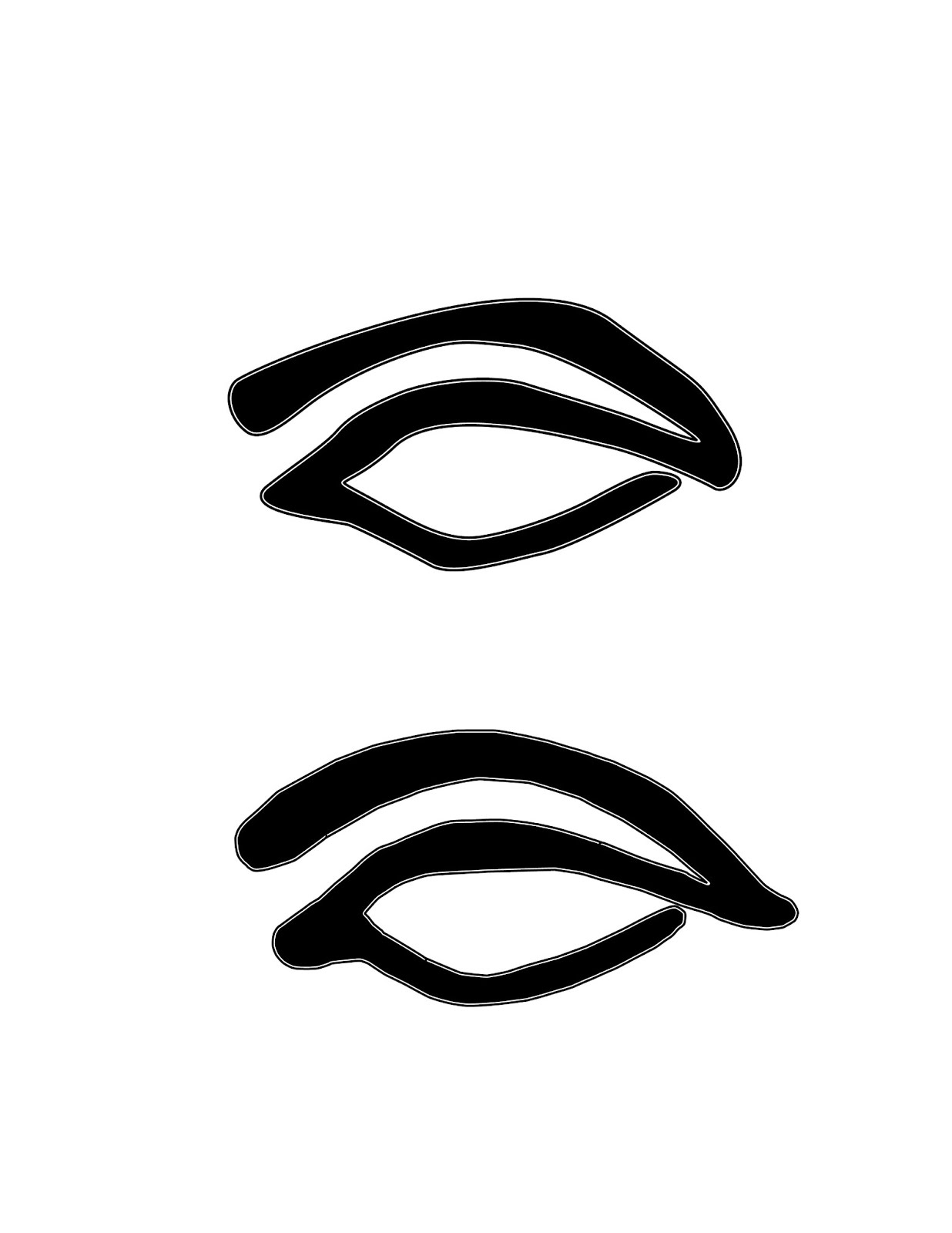 As you can see, these designs are far from perfect. The design may look familiar to some of you. Eventually, I decided to scrap the idea and choose to go a different direction with the next draft. My InDesign skills are a little rusty, but I think I’ll have a better outcome with the next design. What is it that I’m aiming for? Well, you’ll just have to stay tuned to find out.