Search
Summer is here and the Pittsburgh filmmaking scene is in full bloom once again. A variety of new projects are popping up and the creative juices are flowing stronger than ever. It’s unfortunate that the Pennsylvania film tax credit cap and predetermined union crews cripple the aspiring local artists. Over the past year, I have seen some talent and work ethic that is truly Hollywood worthy. But while big budget films overlook the little guy, the little guy can still grab some attention with his own small budget projects. 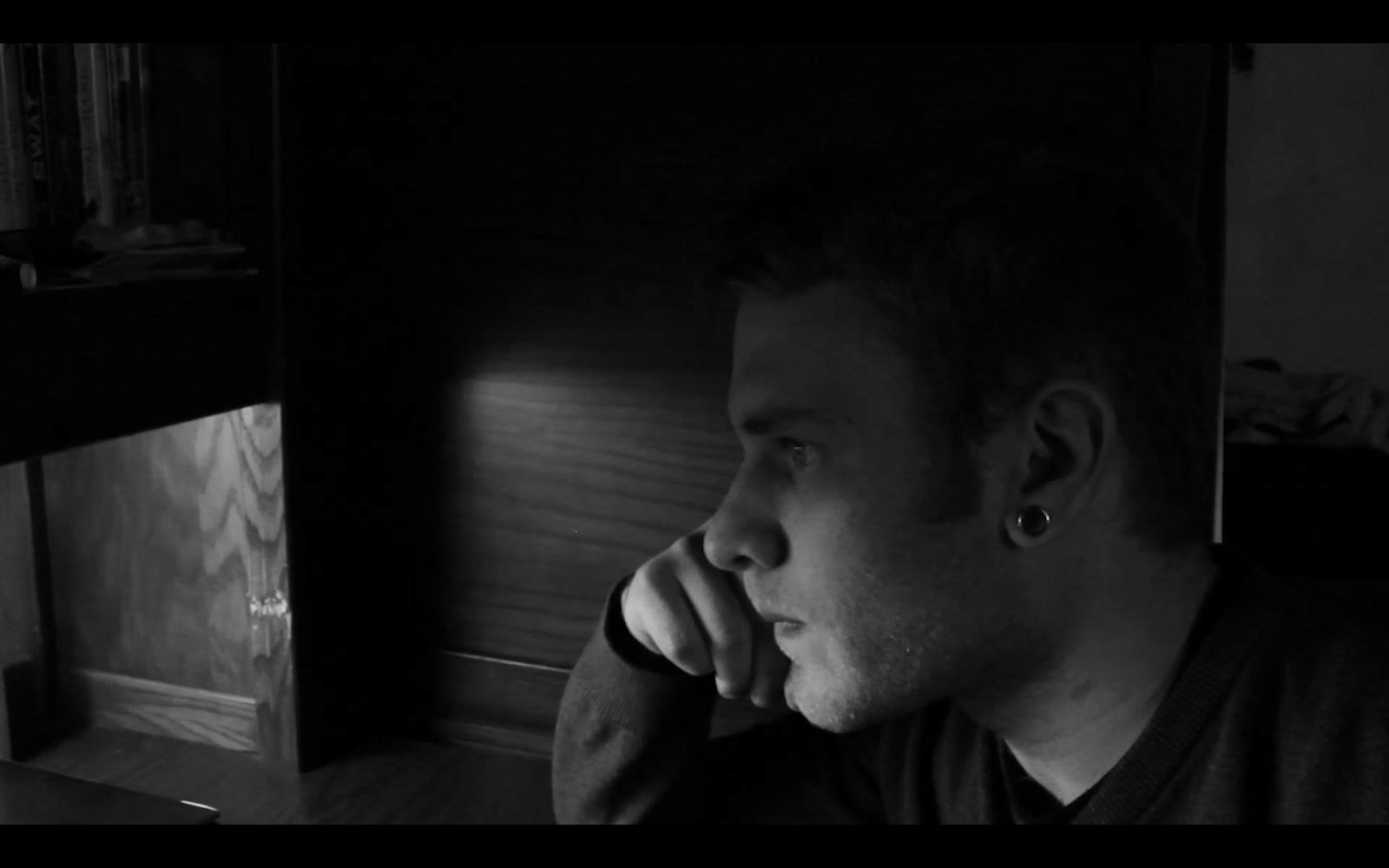 While many others are preparing film screenings in the later months, I’d like to take this opportunity to announce that I will be preparing my own short film in the coming months. While I have yet decide on which script is best suited for production, I have a few ideas in mind. I will be working hard in June to iron out the details of the production. If anyone would be interested in helping, please email me at secroner@gmail.com. I am currently looking to fill all crew positions. Casting will also come later this month. More details will be coming in the following weeks.

Speaking of local film productions, the 48 Hour Film Project will be coming to Pittsburgh on July 12th. I am currently planning to participate and I encourage others in the area to do the same. The cost to enter is $140 until June 17th. It’s a great way to show our passion for film in the local community. Click the above link for more details.

And more from The Paradisus Transit will be released at the end of this week. I am still working on developing some of the writing, but I do have ideas for accompanying images that I will release as teasers. It won’t be too long before the story begins to take shape.

I’ll see you all again this weekend for more details on upcoming projects.